Home improvements are up during the pandemic, which is good news for the wood industry.

All the extra time spent at home during the coronavirus pandemic has prompted us to do up our
homes like never before. Olle Berg, Setra's EVP Market and Business Development, and David Hopkins, Managing Director of the British Timber Trade Federation, analyse the situation.

"To start with it was like pulling down the shutters. Some countries shut down completely. But after a couple of months something happened."

It is with some amazement that Olle Berg recalls the remarkable weeks in the spring when almost all commercial activity was affected by the coronavirus pandemic. Because when country after country began opening up again, something unexpected happened. We got into DIY.

"Our members started reporting incredible sales of decking and garden timbers at levels they had never seen before. The DIY sector has proved to be the saving grace of the timber industry during this period. Thankfully, the pandemic has therefore not had the devastating effect that many predicted," says David Hopkins.

Furloughs, months of working from home and cancelled holiday plans basically led to people deciding to spend money on home improvements. The effect has been particularly strong in Sweden and the UK.

"We went from a rather bleak outlook to a much more positive one. Since the wood industry had cut its production in March and April, we gradually entered a state of imbalance that continued over the summer and now wood products are in short supply," says Olle Berg.

The situation is also being affected by a major upswing in wood product consumption in the US, driven by low interest rates. At the same time, the Canadian sawmills have reduced their production, prompting a steep rise in exports across the Atlantic from Europe.
"The seasonal effect that we usually see for wood products in the fourth quarter is likely to be offset by the strong US market and a return to growth in demand from China. This is a development that none of us could have imagined just a few months ago," comments Olle Berg.

David Hopkins is also cautiously optimistic about the coming months. Construction sites will be able to stay open during England's new national lockdown in november.
"The boom has dropped off slightly, but we're still seeing very long lead times and shortages of certain products. For example, carcassing timber is hard to come by, just as the mainstream construction projects begins to return to work.

Construction has slowed down

Looking ahead, a crucial factor for the wood products market is the pace at which large-scale construction gets going again. The construction industry has relatively long lead times and projects already in progress have often been able to continue even during the pandemic, thanks to the fact that most of the work is outdoors.
"This is why the downturn wasn't noticed straight away. But orders from the construction industry are not as strong as they were and that is going to have a negative impact on the wood products market if the situation doesn't change. Most commentators believe that we'll see better GDP growth in 2021, but that is from a low base level," says Olle Berg.

In the UK, there is considerable demand for new housing and the government is pushing the issue hard.
"They want to get a controversial bill through that would force more homes to be built all over the country. We'll have to see how things go, but it is at least a clear indication that the politicians are serious about boosting construction," says David Hopkins.

He has high hopes of a new policy that has been introduced to kickstart renovations and measures to improve energy performance in British homes.
"Coupled with the general COVID trend of home improvements it could mean a real boom in timber sales. A lot of houses in UK are very poor quality and need improvements."

Alongside the pandemic, the UK and the EU are locked in negotiations on a free trade deal.
"A no deal Brexit would of course be a tough blow to the UK and the wood industry here. But in practical terms, there is little difference between that and the agreement our prime minster wants to achieve. Whatever the outcome, the UK will remain a good market for timber. We and Swedish Wood are working hard to continue promoting and developing the wood products market and I don't think Brexit is going to affect it much, although, generally speaking, moving goods is going to become more complicated," concludes David Hopkins. 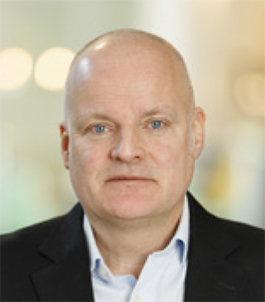 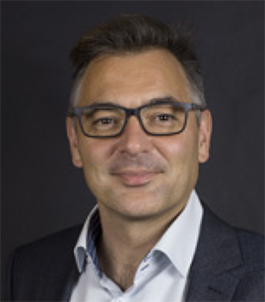 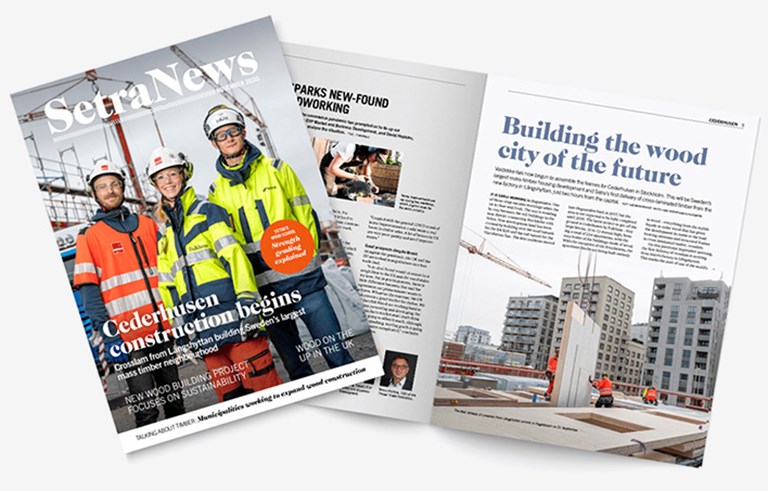