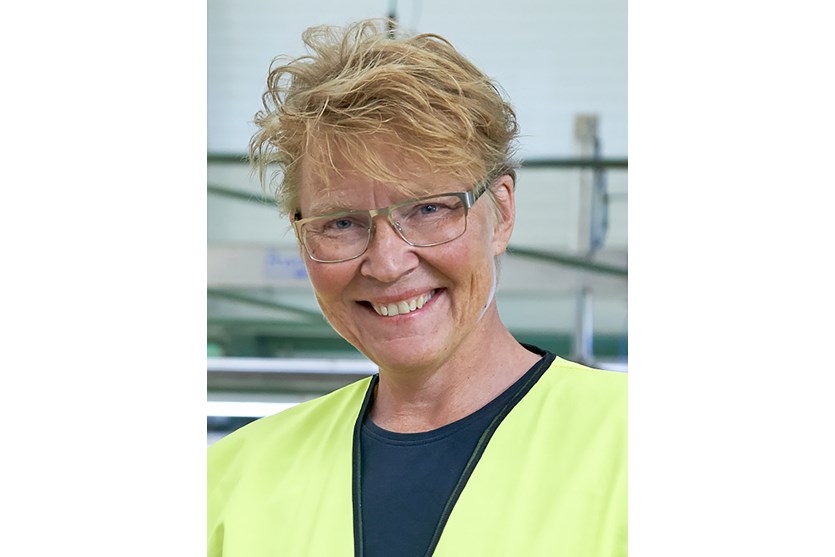 Katarina Levin has been appointed the new President and CEO of wood products company Setra. Katarina is currently Vice President Marketing & Sales at SCA Wood, and has also built up extensive experience from other leading positions in the wood industry, including Sawmill Manager at SCA Tunadal and Bollsta.

“It has been an extremely positive recruitment process. We received applications from a number of talented people and I am pleased and proud to announce Katarina as the new CEO of Setra. Katarina has a deep knowledge of sawmills and we are in no doubt that, with her energy and coaching leadership style, she will bring a great deal to Setra,” says Börje Bengtsson, Chairman of Setra Group.

“I feel honoured and privileged to be taking on this position. Setra is of huge importance to so many people, not least its employees, customers, forest owners and local communities. The future depends on renewable materials and I look forward to working with everyone at Setra to drive forward developments in this area,” says Katarina.

Katarina Levin has been Vice President Marketing & Sales at SCA Wood since autumn 2018 and has held various leading posts within SCA since 1992. As Sawmill Manager at Tunadal in 2015–2018 and Bollsta in 2008–2015, she drove through major investment projects and production increases, amongst her many achievements. Other roles have included Business Manager at Bollsta Sawmill, Development Manager and District Manager in SCA’s Forest business area. Katarina was born in 1964 and has an MSc in Forestry Science.

Katarina Levin will take up her post as CEO of Setra by the end of the year. She succeeds Hannele Arvonen, who is moving on to become CEO of Sveaskog.