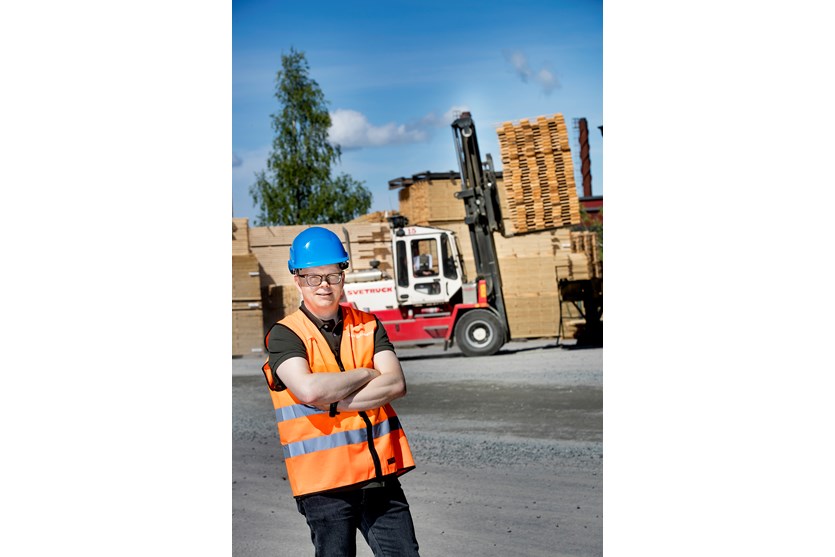 Setra launches exports to the USA

March saw Setra dispatch its first delivery of planed construction timber to the USA. With strong demand for high-quality timber on the other side of the Atlantic, the market is set to become an important addition for Setra.

The exports are being made possible by Setra’s new planing mill in Hasselfors, which is able to produce planed structural timbers tailored to American construction systems. Log deliveries have also been adapted to the specific lengths required in the USA and production is operating in line with the US strength grading system.

“We’ve been working on this for many years and there is huge satisfaction in finally getting it up and running. Broadening our exports to the USA, the world’s largest market for wood products, will give us greater flexibility and increase our earning capacity,” says Olle Berg, EVP Market and Business Development at Setra.

The US market demonstrates good long-term potential due to pent-up demand in the wake of the 2008 financial crisis. Around 90 million cubic metres of softwood is consumed each year in the USA. Housebuilding is now at its highest level for 14 years, which is driving the timber consumption.

“Launching sales in the US is a lengthy process but we hope to get a full return on this investment almost immediately. The key success factors have been the drive and commitment of our employees and the good partnership we have with our suppliers, who deliver the right logs to Hasselfors,” comments Jonas Fintling, Mill Manager at Hasselfors.

The first US delivery was shipped from Varberg to Port Canaveral in Florida and will be distributed to customers in the south-eastern United States. Setra plans for regular deliveries, primarily to Port Canaveral and Baltimore.

Setra’s new planing mill in Hasselfors began production in 2020 and will have the whole world as its market, with total production of 300,000 cubic metres per year. Deliveries are already being made to Europe and Australia.